The Museum’s permanent collection encompasses over 6,500 objects, including paintings, prints, drawings, sculptures, and decorative arts. The diverse collection began with an initial gift by the Museum’s founders, Mr. and Mrs. William Henry Singer, Jr. Their generosity, and that of subsequent donors, has built a remarkable collection that continues to grow, including strengths in American art, 19th-century European art, and art of world cultures reflecting the founders’ cosmopolitan worldview 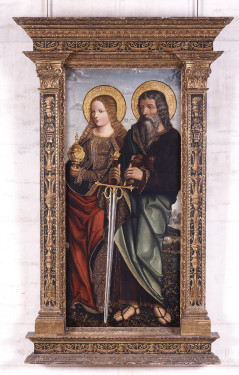 Old Master paintings are an important part of the museum’s collection, with works by Giovanni Mazone, Timoteo Viti, and Pierre Mignard included. 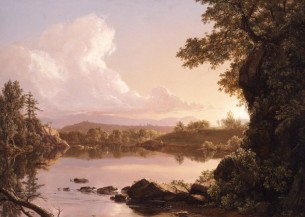 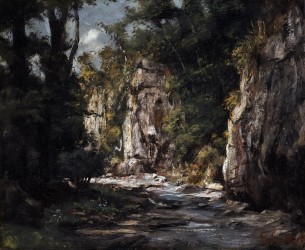 The Singer Memorial Gallery was established in 1949 by the museum’s founder, Hagerstown native Anna Brugh Singer (1873-1962), as a tribute to her husband, artist William Henry Singer, Jr. (1868 – 1943). The Singers donated more than 100 objects from their diverse art collection to the museum, conveying the story of their lives as American expatriates in Norway and art collectors, while presenting compelling and significant works reflecting American, Dutch, and French trends of the late nineteenth-century. Artists include Willard Metcalf, Childe Hassam, Adolphe Joseph Monticelli, Gustave Courbet, and Pierre-Auguste Rodin. 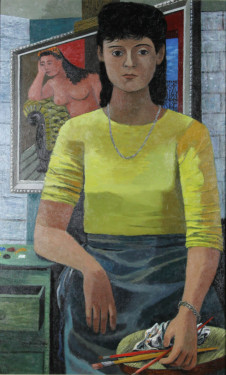 A Note on Nazi Era Provenance

The “Guidelines Concerning the Unlawful Appropriation of Objects During the Nazi Era” issued by the American Alliance of Museums (AAM) recommend museums identify collection objects that were created before 1946, were acquired after 1932, underwent change of ownership during 1933-1945, and that were, or might reasonably be, thought to have been in continental Europe between those dates. The Museum adheres to these guidelines and continues to research the collection to establish complete provenance (history of ownership). The WCMFA is a participating museum on AAM’s Nazi Era Provenance Internet Portal.