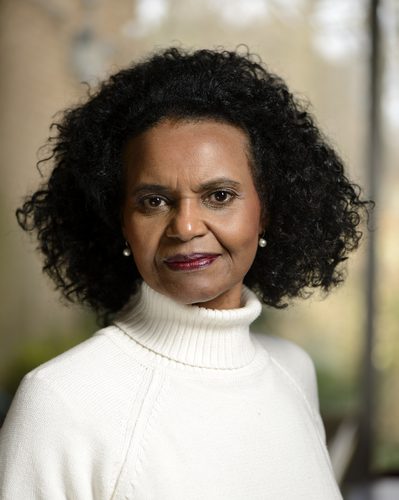 Thursday, August 5, 7 p.m.
Presented by musician and historian Dr. Devonna B. Rowe, Folk Music of African Americans is a lecture-based exploration of musical history that tells a story of the lives and music of the African American people. Audience participation is welcomed!

Art Songs and Spirituals by African American Composers: A Celebration of Life and Diversity Part 1

Thursday, September 2, 7 p.m.
Presented by musician and historian Dr. Devonna B. Rowe, this program highlights African American composers of the 19th century art songs. The beauty, history, and culture within these songs will be explored through the lives of the composers, the performers, and through the organizations that continue to bring this music to life.

Art Songs and Spirituals by African American Composers: A Celebration of Life and Diversity Part 2

Thursday, October 7, 7 p.m.
Enjoy a culminating performance of art songs and spirituals. This program will expand on the ideas and music discussed in the previous program.

Register now by emailing drastelli@wcmfa.org or calling 301-739-5727. Please indicate the dates of the programs you wish to attend, as well as your full name, email address, phone number, and mailing address. Registration will close by 4 p.m. on the day of each event.

About Dr. Devonna B. Rowe
Dr. Devonna B. Rowe is a performing artist and educator. The soprano received her DMA in Vocal Performance from Catholic University of America, a MM from the University of North Carolina at Chapel Hill and a BA in Music Education from St. Augustine’s University. Additional studies include the Aspen Music School and the AIMS Program in Graz, Austria. Rowe’s teachers and coaches include Addison Reed, Martha Flowers, Todd Duncan, George Shirley, Adele Addison, Mary Ruzzika, Fabiana Bravo, Henrietta Lund and Rick Christman. Her career has taken her throughout the United States, Europe, Japan, Russia and Africa. She gave the World Premiere performance of George Walker’s “Five Songs for Piano and Voice” during a National Black American Music Conference. She has performed at Eggenberg Palace, the National Theater and the John F. Kennedy Center. The soprano has performed with organizations such as the Nashville Symphony Orchestra, the Susquehanna Orchestra and the Columbia Orchestra. A soprano with a versatile and extensive range, her operatic roles include, the Countess in Mozart’s “The Marriage of Figaro”, Clara in Gershwin’s “Porgy and Bess”, Mrs. Nolan in Menotti’s, “The Medium”, “Iolanthe” in Gilbert and Sullivan’s Iolanthe, Clara in “Signor Deluso” by Pasatieri, Fiordiligi in Mozart’s “Cosi fan tutte”, Marcellina in the “Marriage of Figaro” and La Zia Principessa in Puccini’s Suor Angelica. She performs Musical Theater as well as works by African American, Latin American and American composers as well. Rowe performed Catalan and Portuguese songs at the Barcelona Festival of Song in Spain.

Admission to be announced 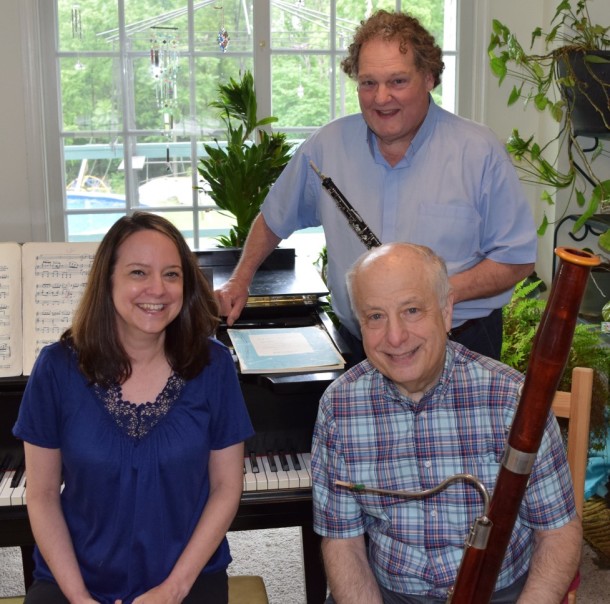 Shepherd Three, the Faculty Woodwind Trio of Shepherd University formed in 2006, is comprised of three adjunct faculty woodwind instructors – Anne Munroe (flute), Greg Shook (oboe) and Richard Polonchak (bassoon). Laura Renninger, from Hagerstown Community College, has accompanied the ensemble from the beginning. This concert will feature the “double reed” faculty and is appropriately called DOUBLE TROUBLE. Greg and Richard will perform oboe and bassoon duets along with separate concerto/sonata performances – with Laura at the piano.

A native of Hagerstown, oboist Gregory Shook has performed with the Harrisburg Symphony, the Washington Bach Consort, the Washington National Symphony, and the Hagerstown Municipal Band. He is adjunct faculty at Shepherd University and the Barbara Ingram School for the Arts.

Richard Polonchak is the former Principal Bassoonist of The United States Marine Band, “The President’s Own” and White House Orchestra and is the author of Primary Handbook for Bassoon. He currently performs with “Shepherd Three” and the Baltimore-based “Two Rivers Trio” with his identical twin sons on violin.

Laura Renninger has served on the music faculty at Shepherd University, teaching music history, world music, and accompanying student and faculty recitals.  Over the course of her musical career, she has performed numerous times as a soloist with the Toledo Ohio Symphony Orchestra and has worked as a rehearsal accompanist, chamber musician and church organist.  She currently serves as the accompanist for the Shepherd Three wind trio.

This concert is in-person at the Washington County Museum of Fine Arts. Currently, face masks that cover your mouth and nose are required to be worn at all times while inside the museum. 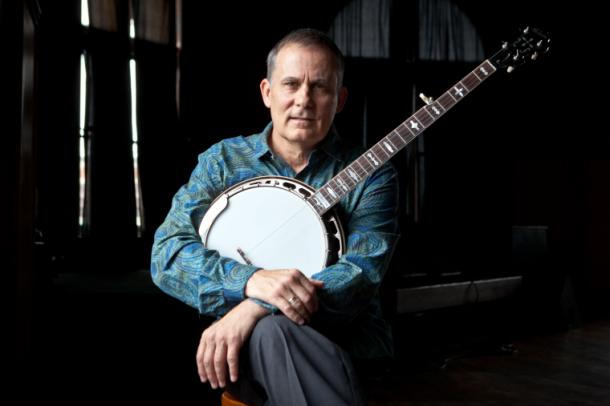 As a classically trained musician and the first graduate of Virginia Commonwealth University’s Department of Music to earn a degree in performance with the banjo, John Bullard has established a critically praised performing and recording career dedicated to exploring the artistic marriage of banjo and classical music. Bullard understands that accepting the banjo—a “folk” instrument with a complex pedigree—into the classical fold is a challenging proposition for
traditionalists; the guitar once had to navigate a similar journey to mainstream acceptance. But through three album-length recordings, live performance, and workshops, Bullard continues to introduce the classical banjo to a growing audience worldwide. Bullard’s concert repertoire includes solo, duet, and quartet performances of works from Bach, Vivaldi, Handel and others of the Baroque Period, along with later-period pieces by Schumann and others. More recently, Bullard has begun featuring new work by contemporary American composers, including a Caprice in D minor in the Romantic style, from composer Frank Mullen, and a set of 24 Preludes for Solo Banjo, commissioned from Adam Larrabee. In addition, Bullard is now working on a new collaboration with the genre-fusing composer Joshua Stamper. More information, including recent videos of Bullard in performance, can be found at JohnBullard.com.