Bernini & the Roman Baroque: Masterpieces from Palazzo Chigi in Ariccia

Stop 2: Medallion with Androcles and the Lion, Gian Lorenzo Bernini 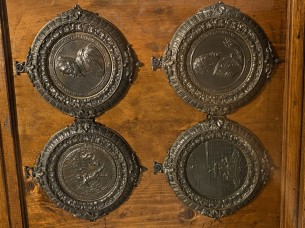 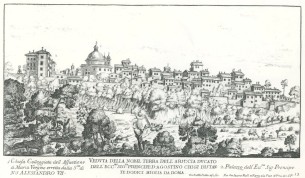 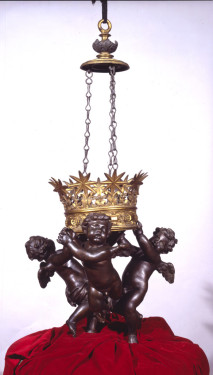 Stop 5: Bacchus, or the Allegory of Taste, Pier Francesco Mola 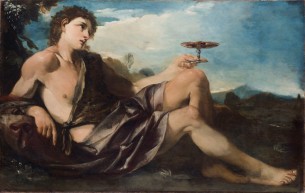 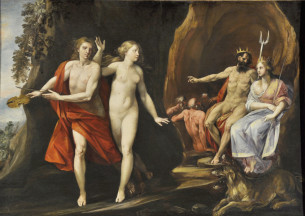 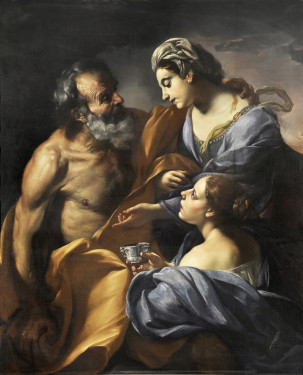 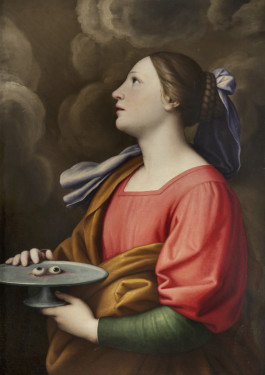 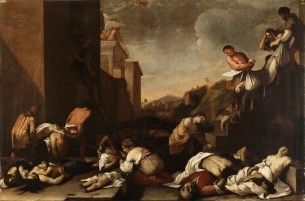 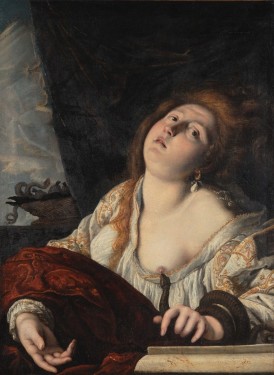 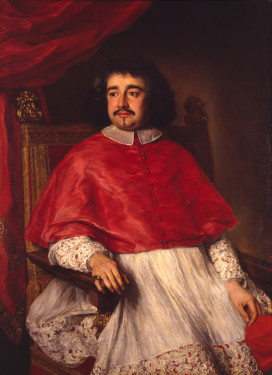 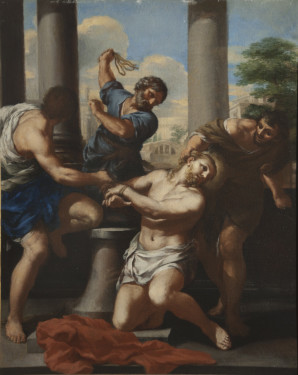 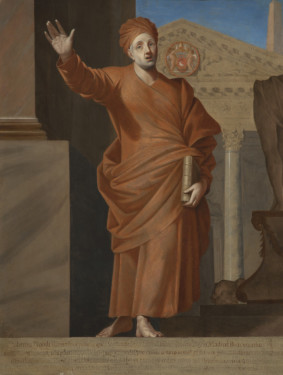 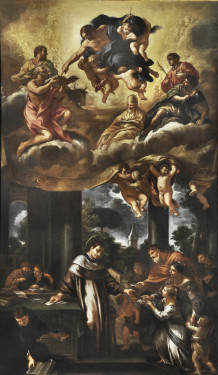 This exciting exhibition of Baroque art marks the museum’s first large-scale exhibition of Old Master paintings and artworks since 1965. The more than 50 works by 40 artists include dramatic canvasses depicting scenes from mythology, the Bible, and history. The exhibition examines the influence of Baroque master Gian Lorenzo Bernini (1598–1680), through works by Bernini and other Baroque artists in the collection of the illustrious Chigi family’s historic palazzo, located in the hills about 16 miles south of Rome. Perhaps the greatest of Baroque artists, throughout his long life, Bernini’s work as a sculptor, architect (he designed the Palazzo Chigi), artist, set designer, playwright, and actor had resounding influence.

A style which evolved in response to the Protestant Reformation, Baroque artists in Rome used all their artistic skill to hold believers in thrall of the Catholic Church, but the bold and emotionally expressive style rapidly influenced all forms of visual expression and was not simply in service to religion. The dominant artistic movement in Europe during the 1600s, the goal of Baroque art was elevating the viewer in mind and soul, and it achieved that through drama, theatricality, and emotional appeal.

This landmark exhibition brings to Hagerstown an extraordinary variety of artworks and decorative objects which mirror the cosmopolitan and sophisticated taste of Roman patrons during the 1600s, when Rome was a destination and crossroads for adventurous artists from every region of Italy and Europe.

Bernini and the Roman Baroque: Masterpieces from Palazzo Chigi in Ariccia is organized by Glocal Project Consulting and is toured by International Arts & Artists, Washington, DC. The exhibition is curated by Francesco Petrucci, director of Palazzo Chigi, and Dominique Lora, art historian and independent curator. A fully illustrated catalogue is available.

Visit our Bernini and the Roman Baroque Sponsorship Page to see sponsors for works of art in the exhibition.